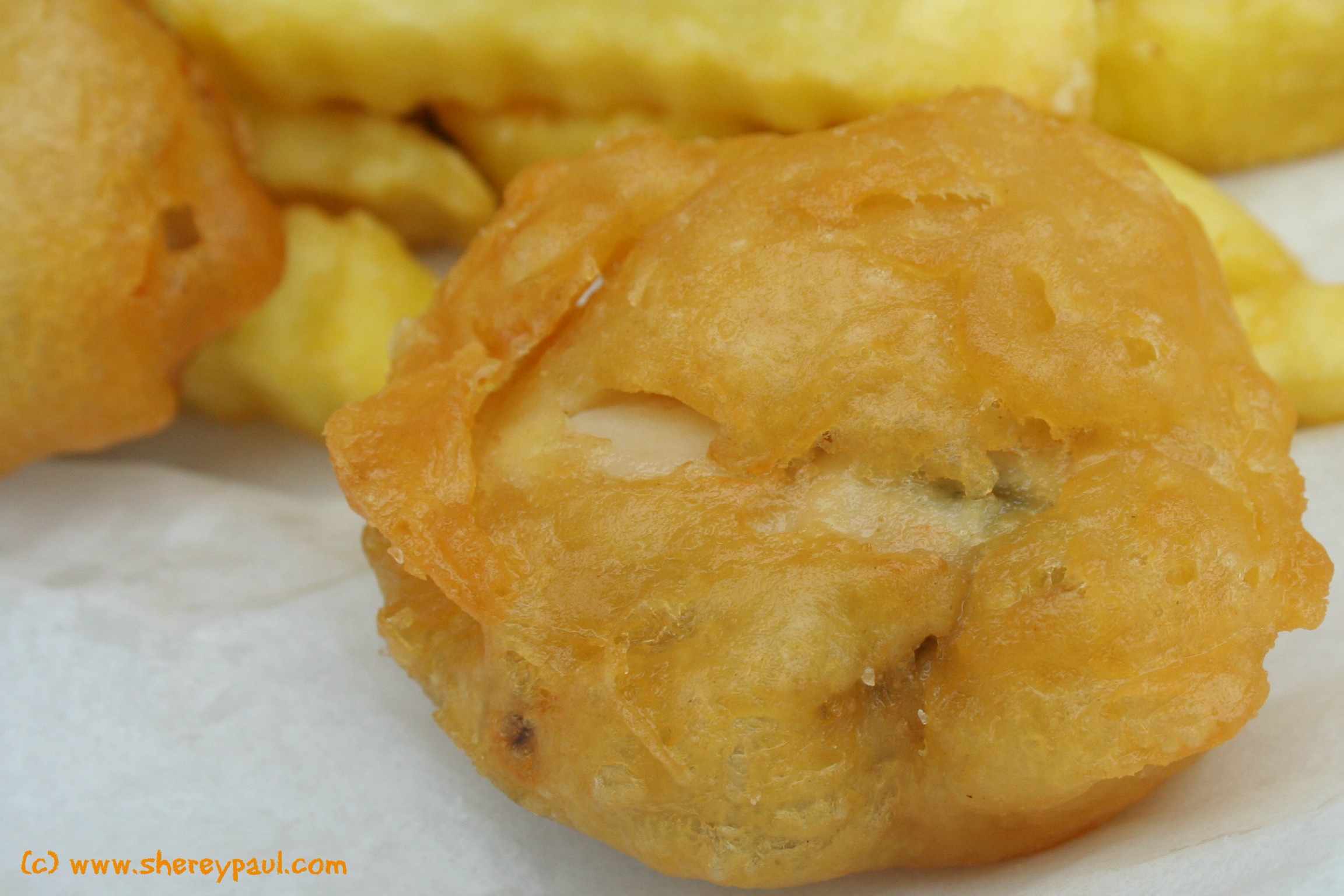 Last year in New Zealand, we drove to Bluff in the South of the South Island and there one of the most famous things is the Fowler’s Oyster.

We stopped at a place which was filled with truckers (that’s always a good sign for good food). There you could buy cooked oysters in plastic buckets. 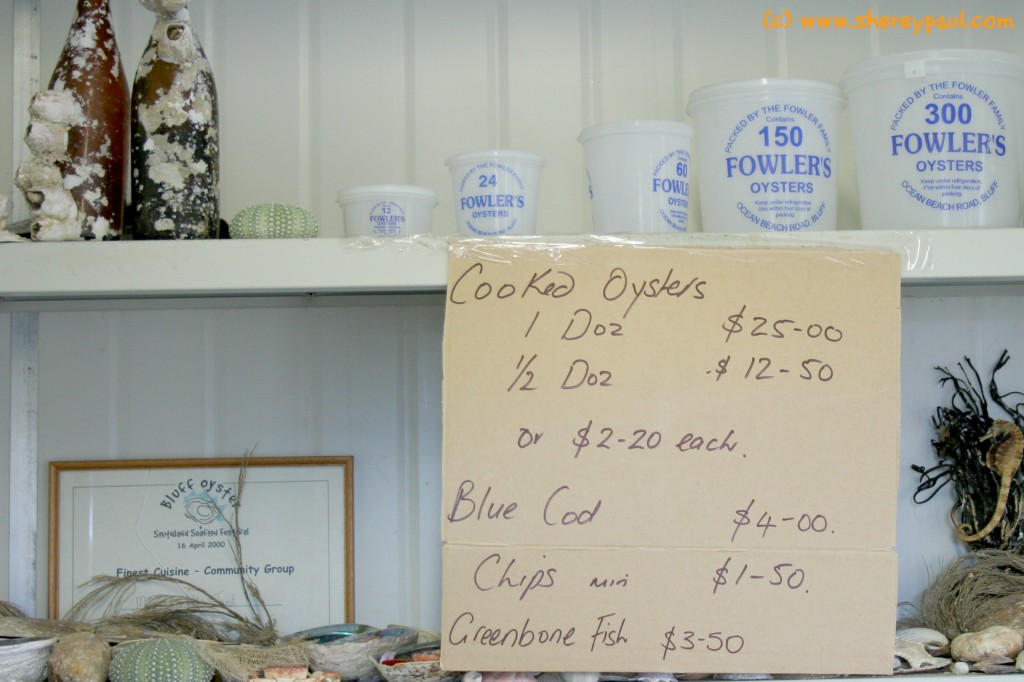 We were almost about to buy a bucket, but then we thought “how are we going to eat/cook them?”. That’s why we decided to just have a try of the oysters and chips. 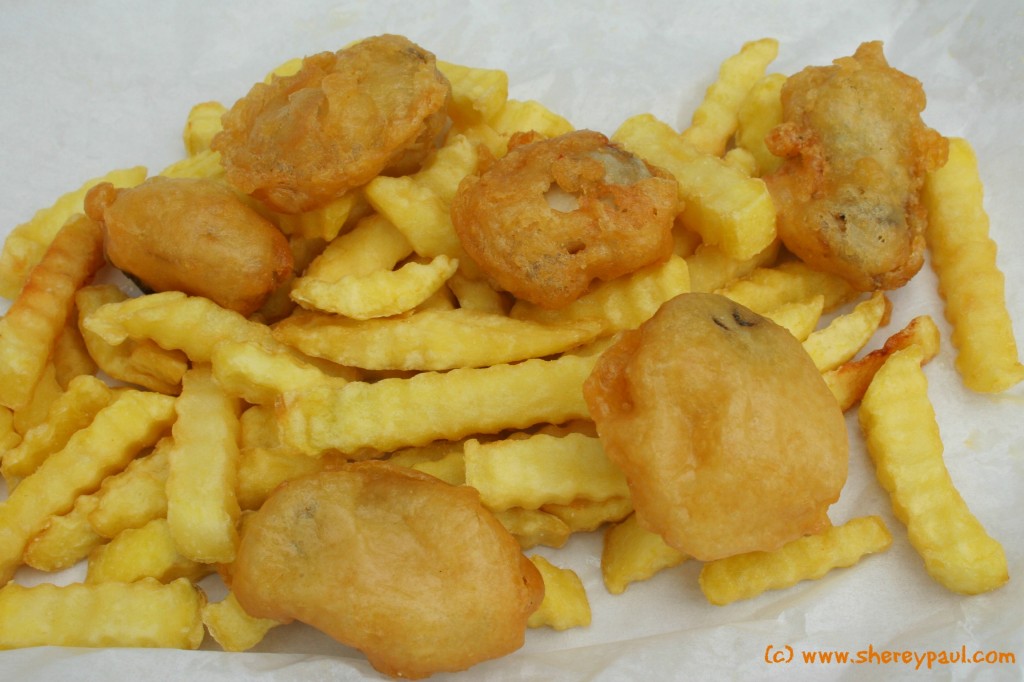 They were tasty, but also a bit oily. 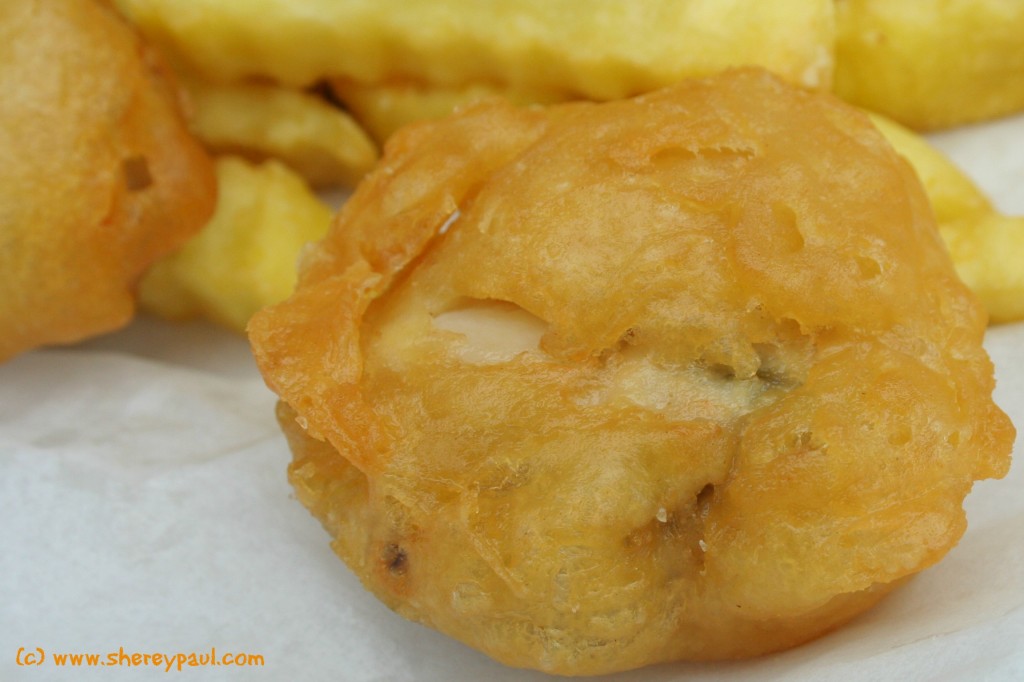 This was the second time we ate oysters, the first time was at Librijer’s atelier. 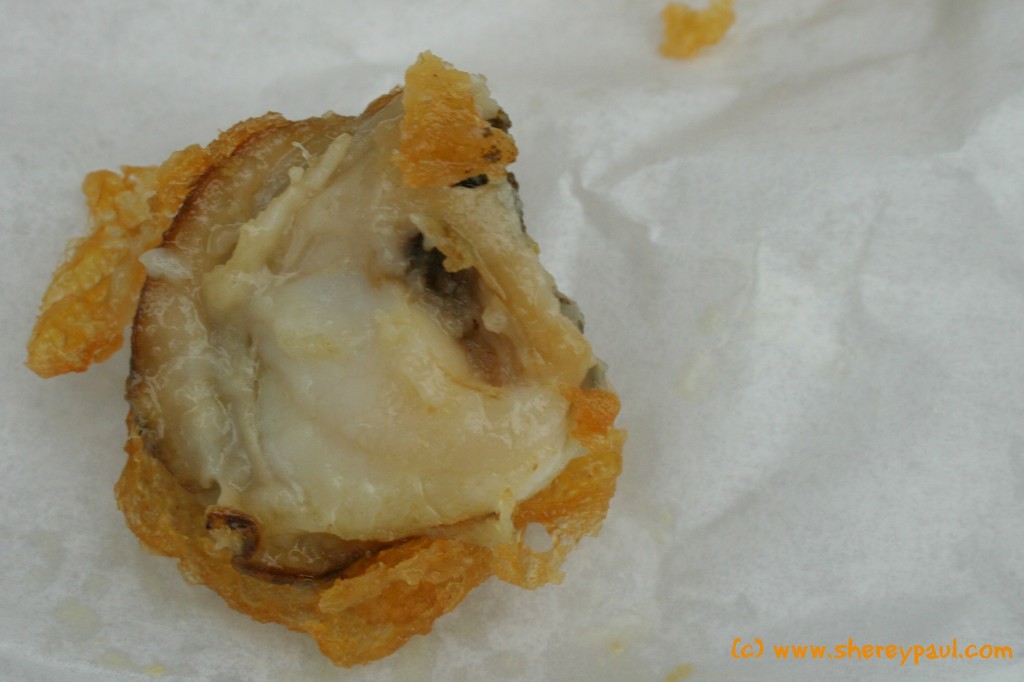 Even thought this time they were cooked, we are still not such a great fan of oysters.

In New Zealand we also have breakfast at the Farmers’ market in Kerikeri, we ate mussels at Cowshed Bay and tried whitebait. 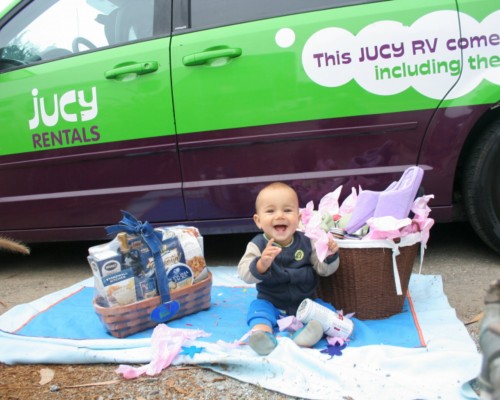 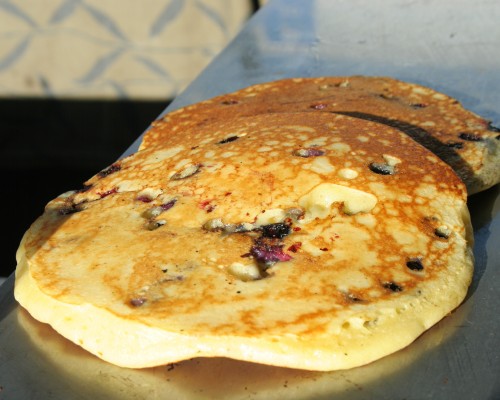 A Sunday in Bay of Islands - farmers' market Kerikeri 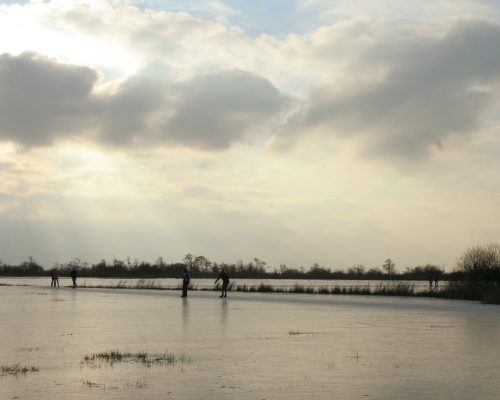