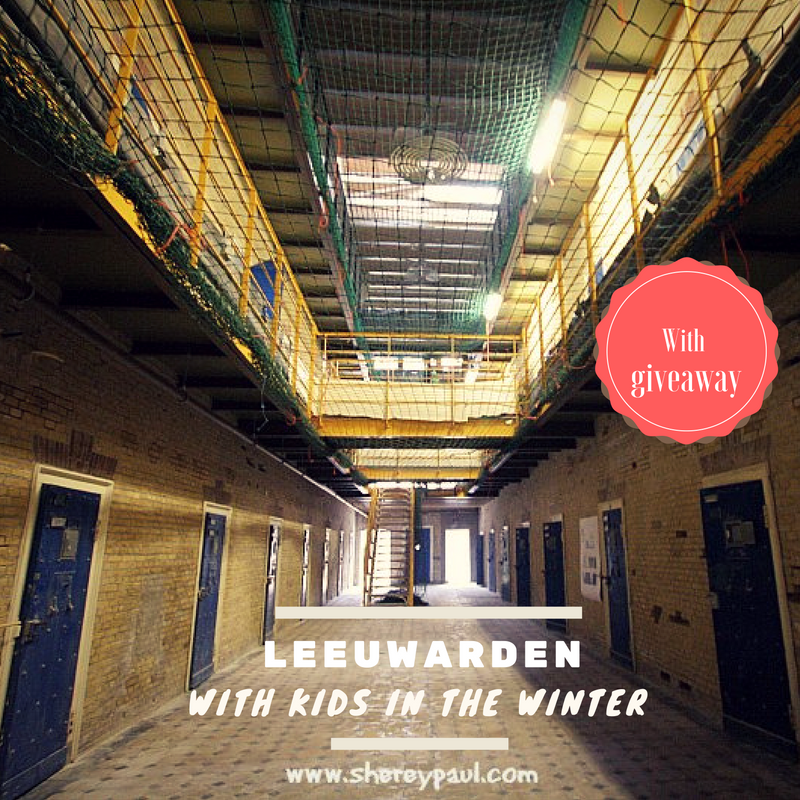 In winter, it seems like everyone and everything are hibernating. Well, I have to say that there’re enough activities in Leeuwarden with kids in the winter, so no excuse to stay home. Not even if it’s cold, Germans used to tell me “there’s no bad weather, but bad clothes”. So put your jacket, hat, and gloves on and enjoy what Leeuwarden has to offer!! I have sum up some ideas and we even have a giveaway at the end of this post to take you out of the couch:

What to do in Leeuwarden with kids

Going to a zoo in winter could seem like a bad idea, but not if you go to visit the ice bears of Aquazoo. Yes, ice bears!! The two new inhabitants of Aquazoo are used to the cold and they’re most of the time walking outside or swimming. But even if they’re inside, once a day, there’s a keeper coming to tell you about the ice bears and answer all the questions. When we were there, she didn’t come with empty hands, but with an “ice-cream” for one of the ice bears. She threw it in the water and the ice bear was more than happy to jump into the water in order to get it.

Ice bears are cute, but also big and dangerous. Therefore the keepers will never feed them by hand, but putting the food over the fence. Quite a different way than for the rest of the animals in Aquazoo! You can join one of the feedings, like the “seal safari”: you accompany the keeper in a boat to the middle of the lake and feed the seals. You can even feed some animals like the ring-tailed lemurs (you can buy special food for them). In a quiet day, they will come to eat from your hand. 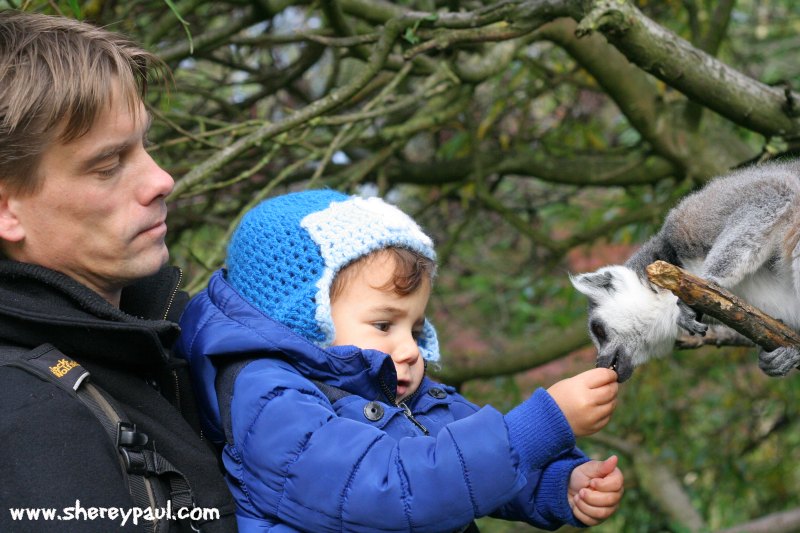 Another idea, if the weather is bad, is to visit one exposition of natuur museum fryslan, like the “kerststal” (nativity scene). This exposition is available until the 8th of January 2017. There’re a lot of nativity scenes in Spain, but this one should be the biggest of Europe. So we will come to check it’s true 😉 For sure the best way to get into the Xmas mood.

Well, the best way to enjoy the pre-Xmas spirit would be by visiting the Xmas Market of the Blokhuispoort. The blokhuispoort is Leeuwarden’s old prison. It was used until 2007 and nowadays is being renovated. Once finished, it will be a cultural hotspot. It shelters already the city’s library, many handicraft shops, the tourist information, the museum as well as many events. Events like the Xmas market that will be held this weekend, 17th and 18th December. This year the entrance is free, so for sure a good plan with kids. With older kids, you can also join one of the tours of the prison with an old guard. 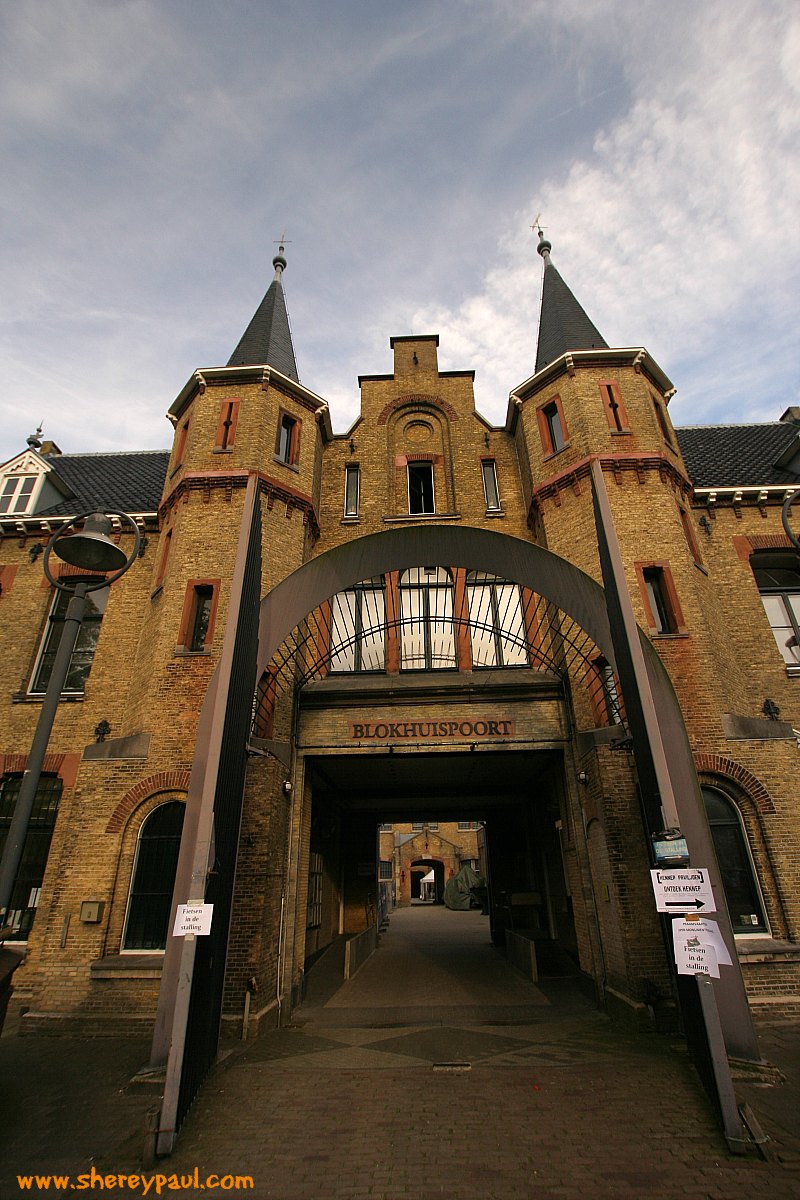 I’m sure that during the Xmas market will be enough stalls with food and drinks, but if you come any other time, you can have a pitstop at the  (closed at the moment) proefverloof.  This cafe is located in the second square of the Blokhuispoort. 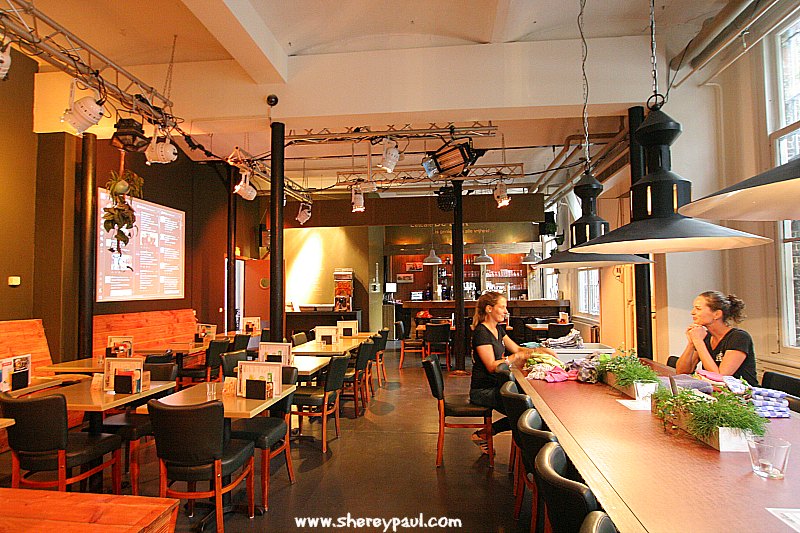 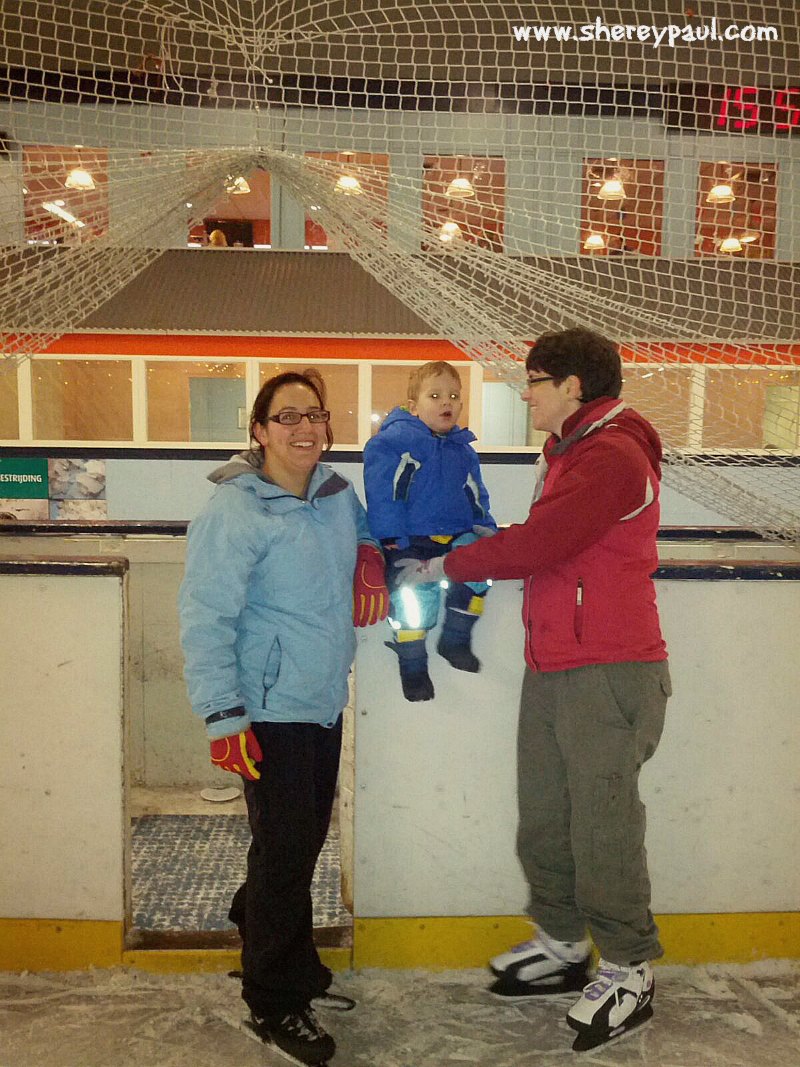 Where to sleep in Leeuwarden with kids

For those wanting to stay the night in Leeuwarden, there are a couple of options:

Alibi is a hostel that just opened and it’s located in the Blokhuispoort as well. As I mentioned before, the Blokhuispoort is Leeuwarden’s old prison and Alibi has transformed the cells into hostel rooms (they also have family rooms). I’m sure the kids will love to sleep here! They could even have their own adventure: let them get dress up as a prisoner or as a policeman and use their imagination to create a story.

Another cool option would be De Uil, which you can also book via Alibi’s website. De Uil is a treehouse, not really far away from blokhuispoort (it’s just on the other of the canal). We loved sleeping in a treehouse, so this would be a perfect one with a great location. 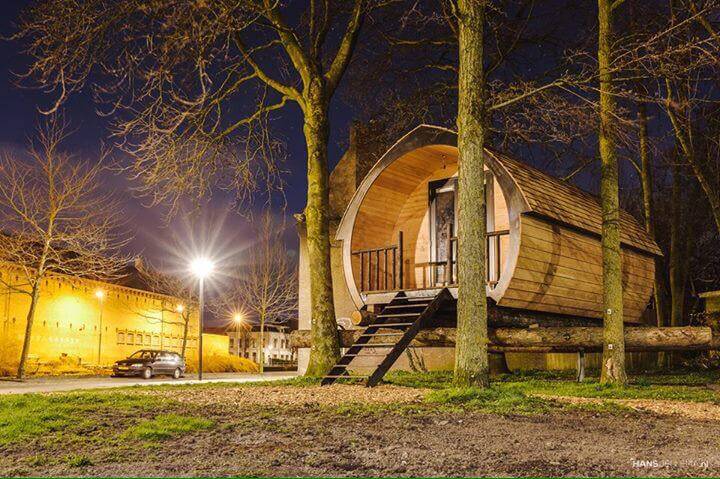 Are you ready to go out? We’re giving away 2 tickets for the Aquazoo (for the week between Xmas and New Year). Just let us know who will you take with you in a comment here or on facebook. You only need to follow us in one of our social media channels (facebook, Instagram or twitter) or to be subscriber of our newsletter. We will randomly pick a winner on 24th December. It’s not mandatory, but we will appreciate if you share the giveaway. 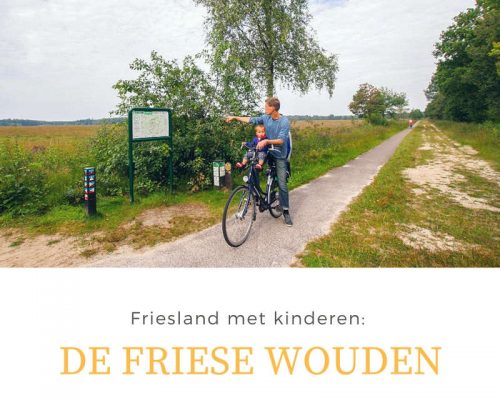 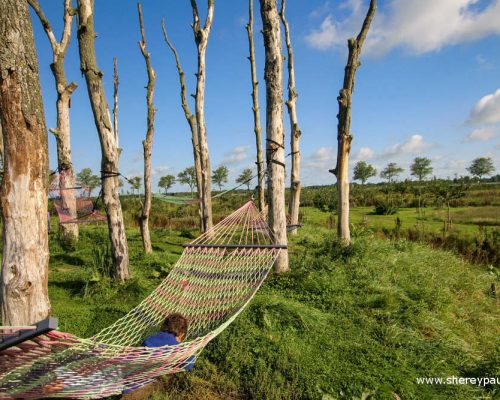 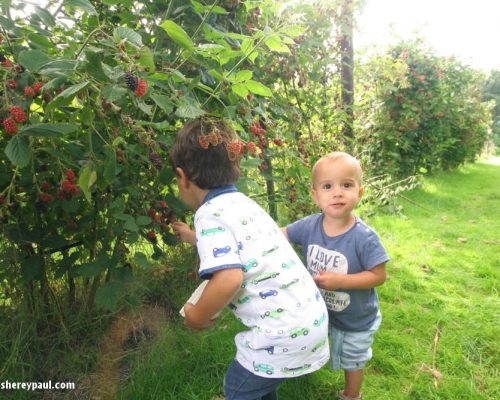 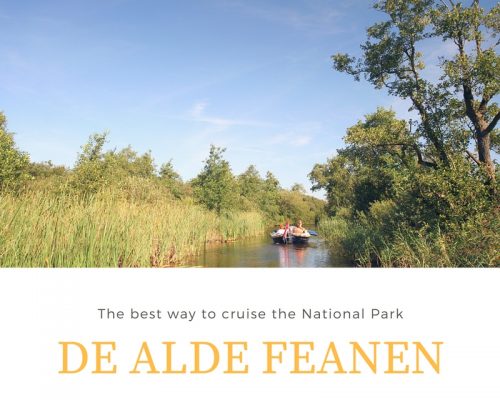