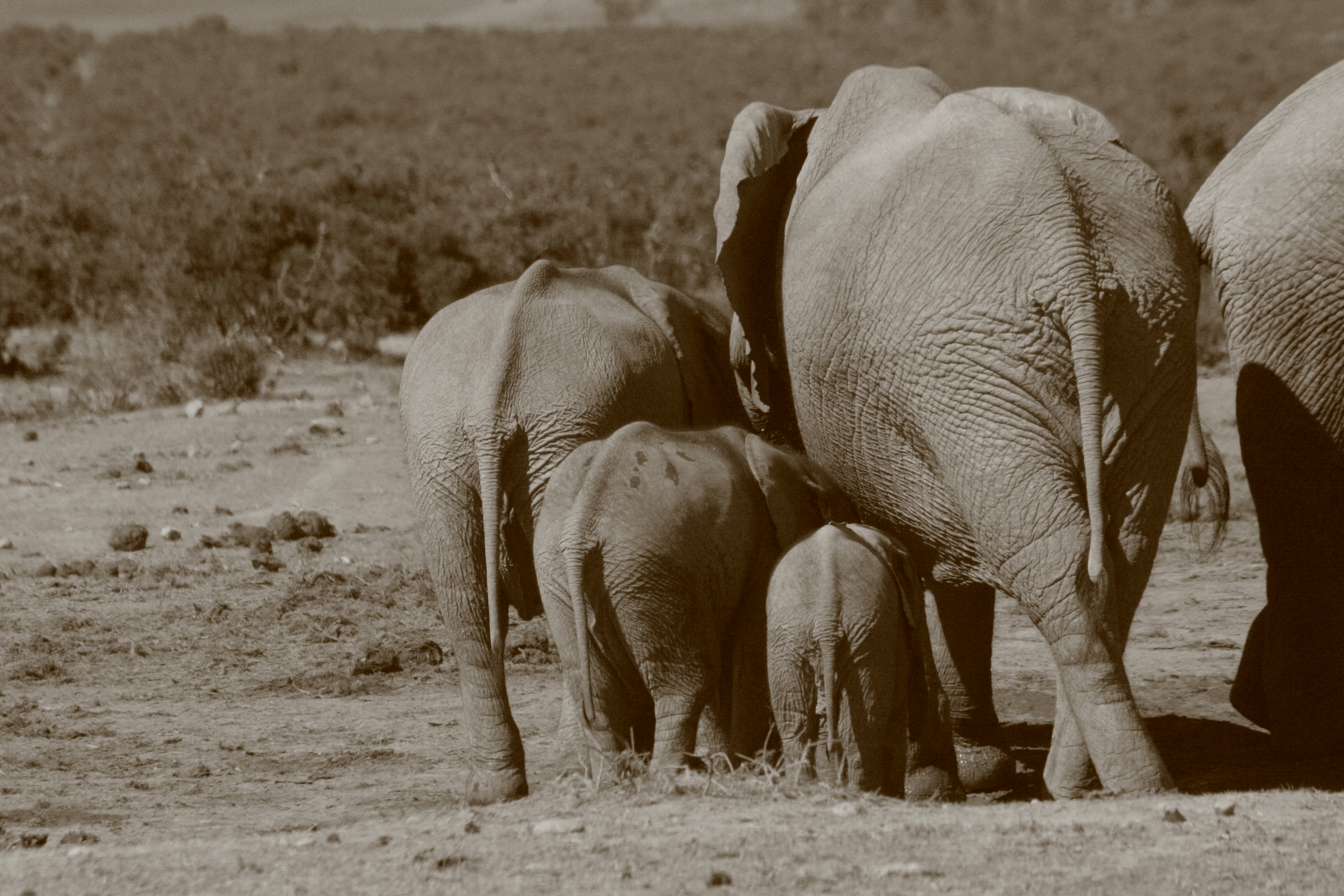 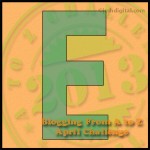 On Fridays I like posting pictures more than text, so today I leave you with pictures of Elephants that I toke in the Addo Elephant National Park in South Africa back in 2008.

I have to confess that I toke hundreds and hundreds of photos. In fact, the Addo Elephant Park was not the first place where I captured elephants, but it was the place where I found them in greater numbers.

And there’s a problem with elephants, they are too cute!! The baby elephants are just adorable.

See this little one drinking water. 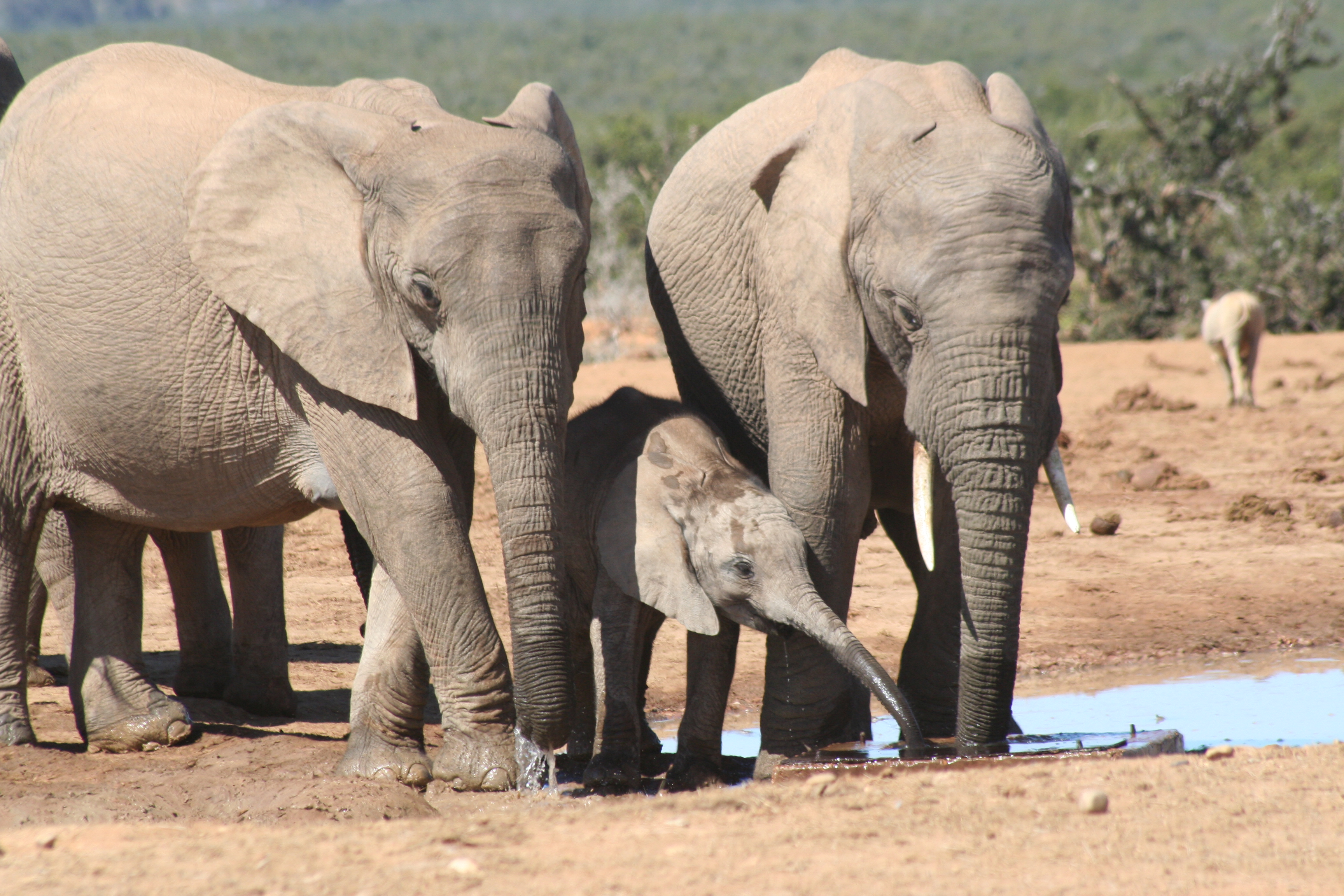 and what about this one running after his mom? They passed our car running  and I just had enough time to take this picture.

Again more little elephants with an adult one.

After the hundreds of pictures of the baby elephants I told myself to stop taking pictures of elephants, but then I found these two one taking a bath anf again I took another hundrer pictures (at least!!) 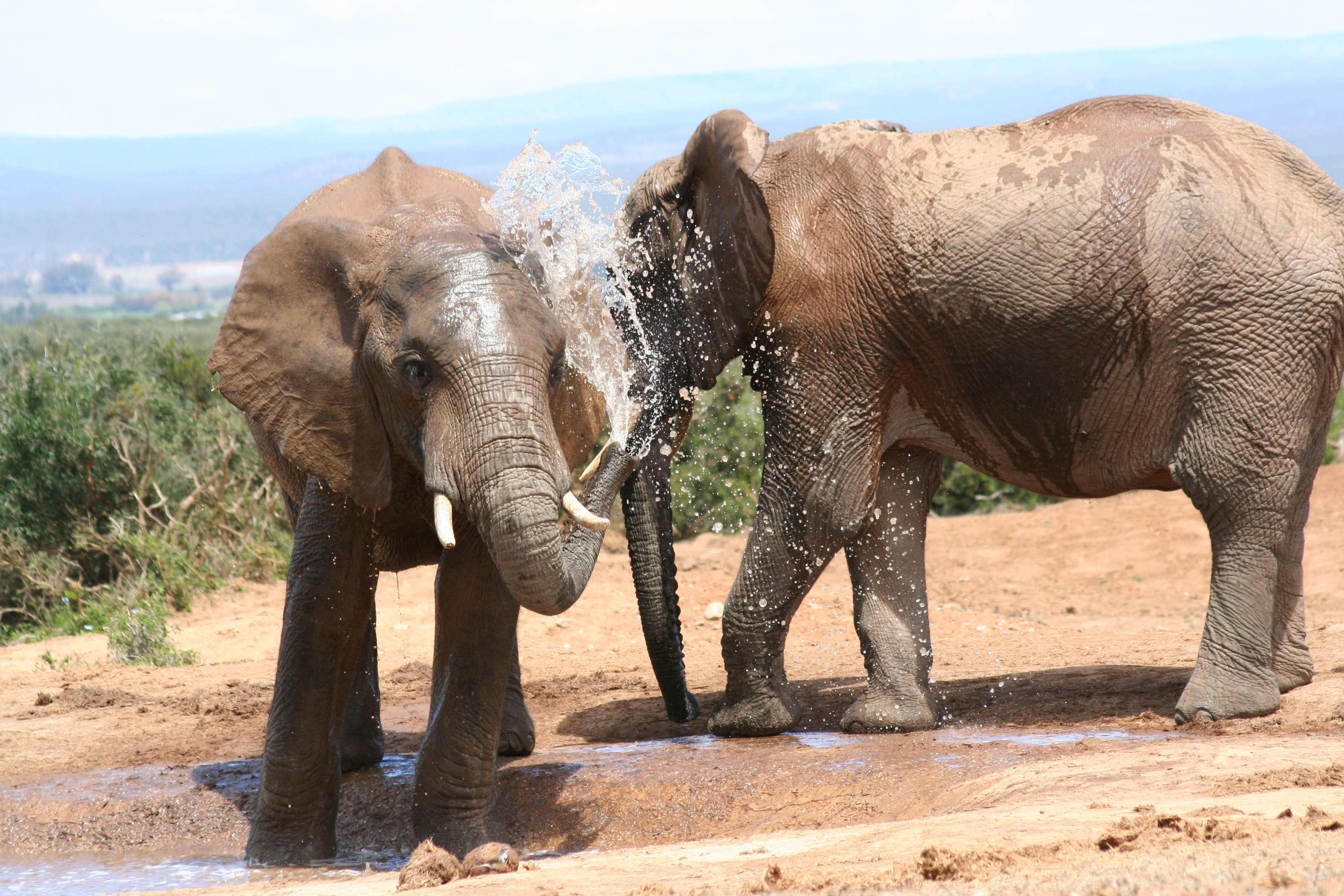 Who does feel like going on safari in South Africa? 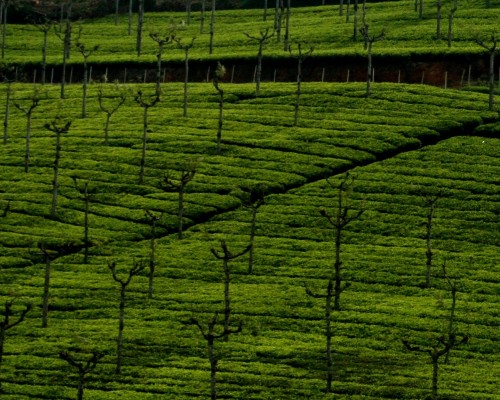 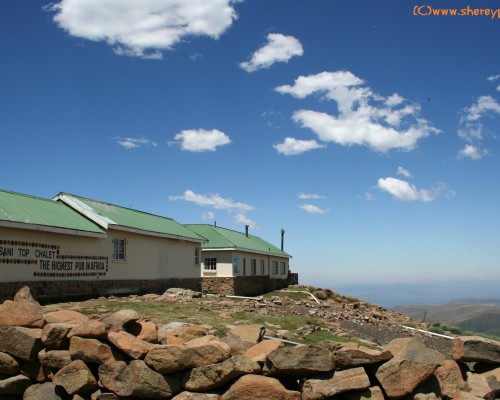 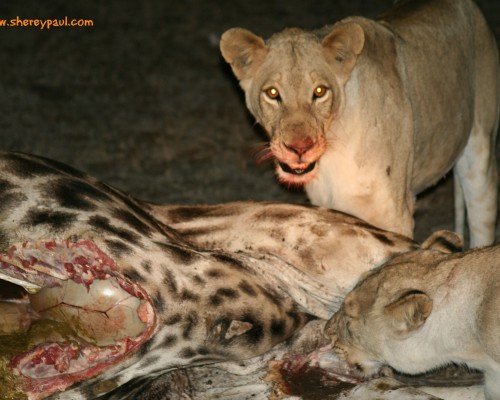 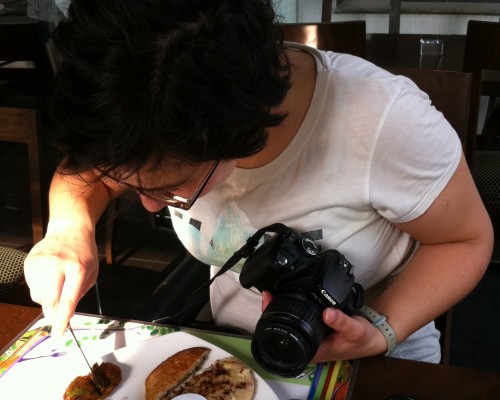