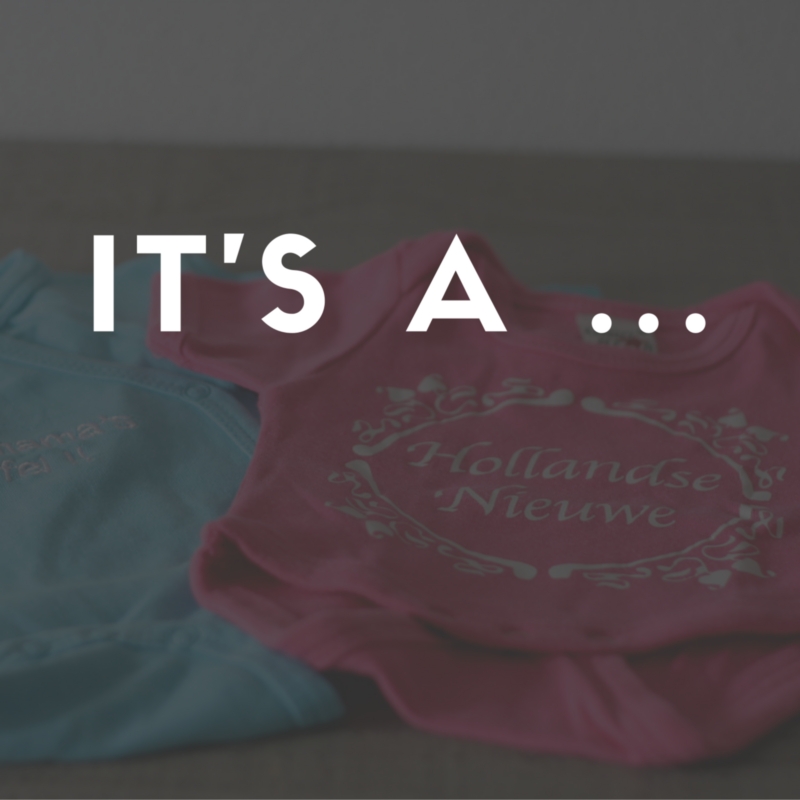 As promised, we are not keeping the secret until the end of the pregnancy. We just waited to tell our families before telling everyone else.

As you already know I booked tickets to fly just before Liam’s second birthday to Madrid. I choose the cheapest weekend (130€ for the two of us with KLM was really a good deal) and well it was just the weekend after the 20 weeks ultrasound! So I didn’t tell anyone what is was and instead organized a double party: a 2 year birthday party for Liam and the gender announcement. 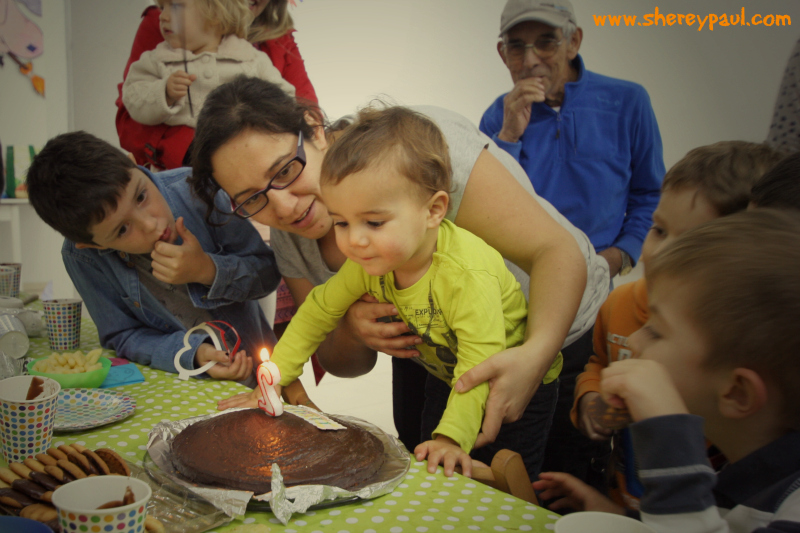 It was a success!! Between family and friends we were were more than 40 people. A lot of children and a lot of fun: churros to eat, piñata for the little ones and guess the gender cards for the adults. The majority thought it was going to be a girl, were they right?? 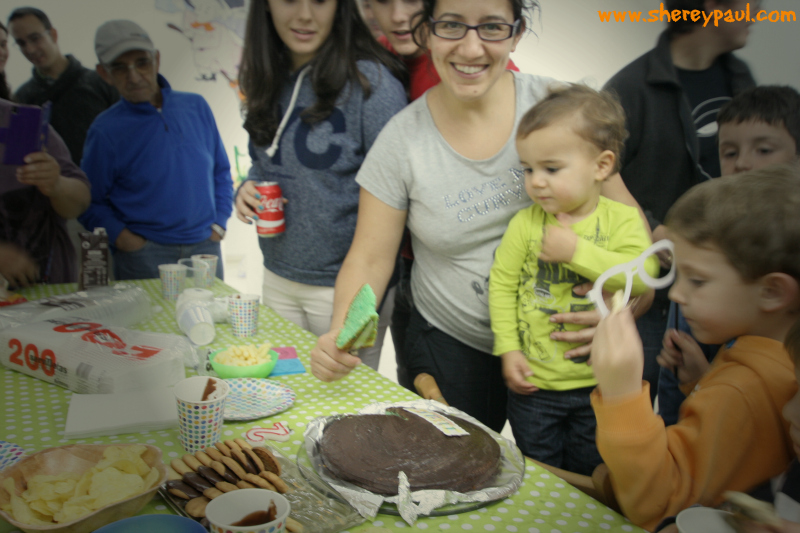 Well, in the birthday cake I also put some color and as you see it was blue!! (maybe a bit greenish) Because IT’S A BOY!! 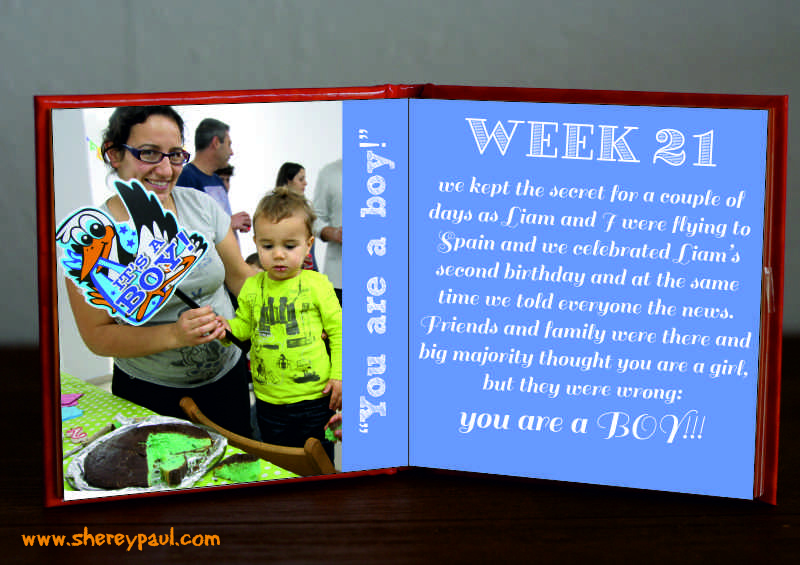 Yes, another boy!! I’m sure they are going to have fun together. It’s nice to have both genders, but for the little ones it’s more fun to have the same gender, do you agree?  At least I had a lot of fun with my sister.

Happy birthday to us!! 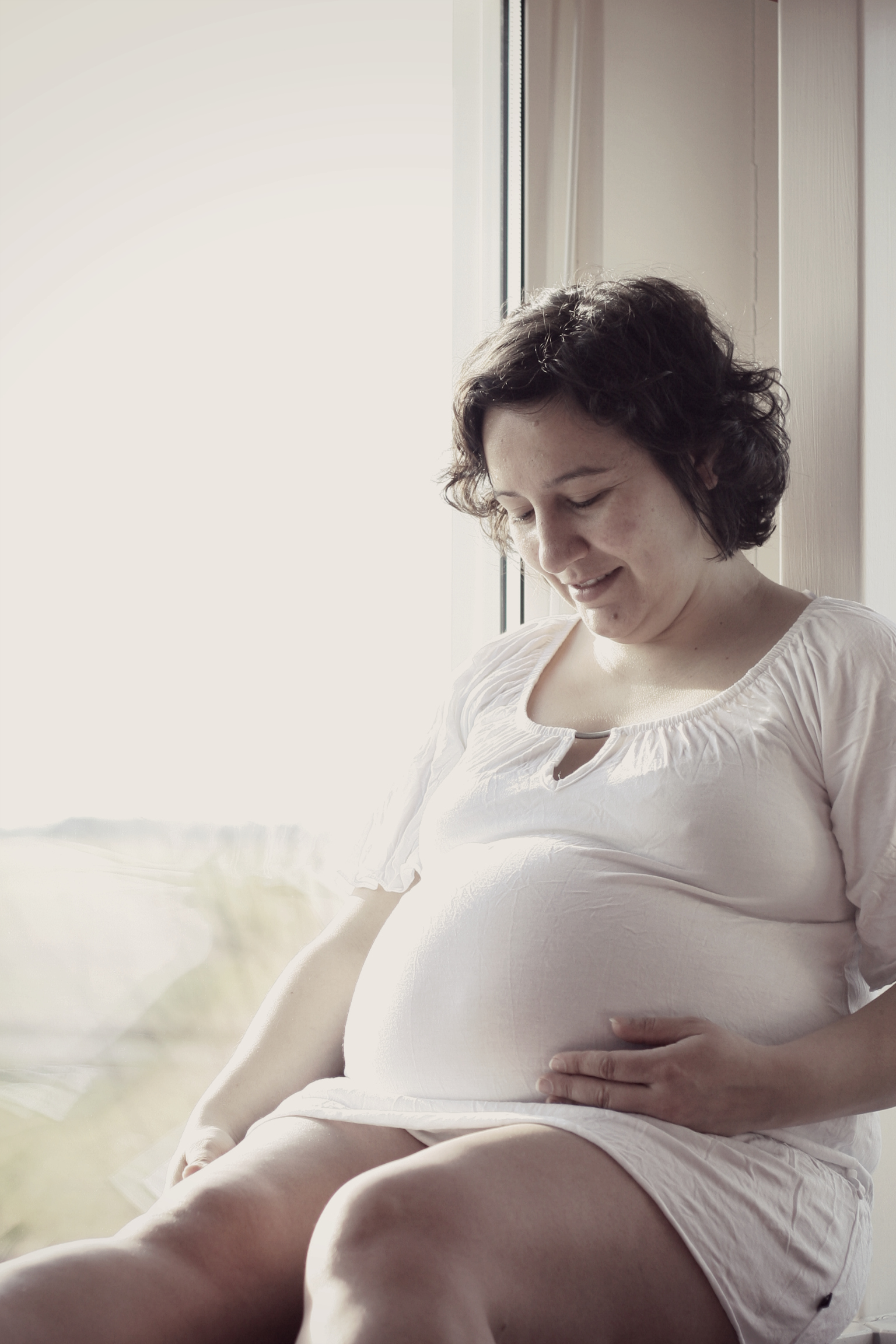 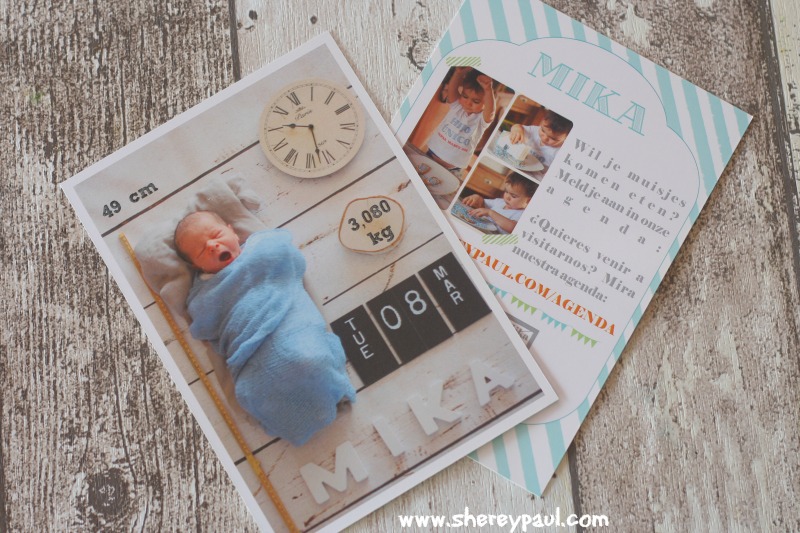 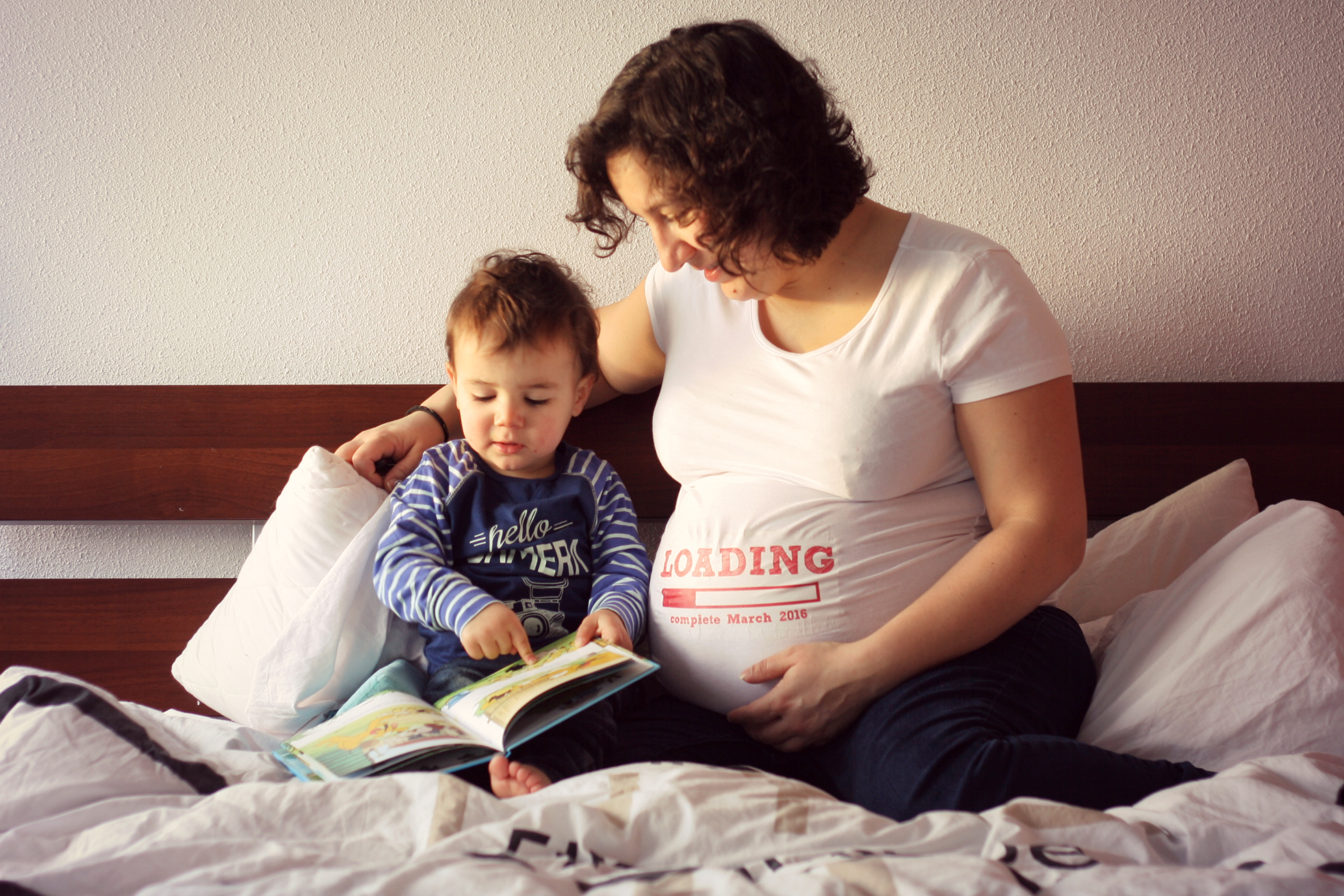