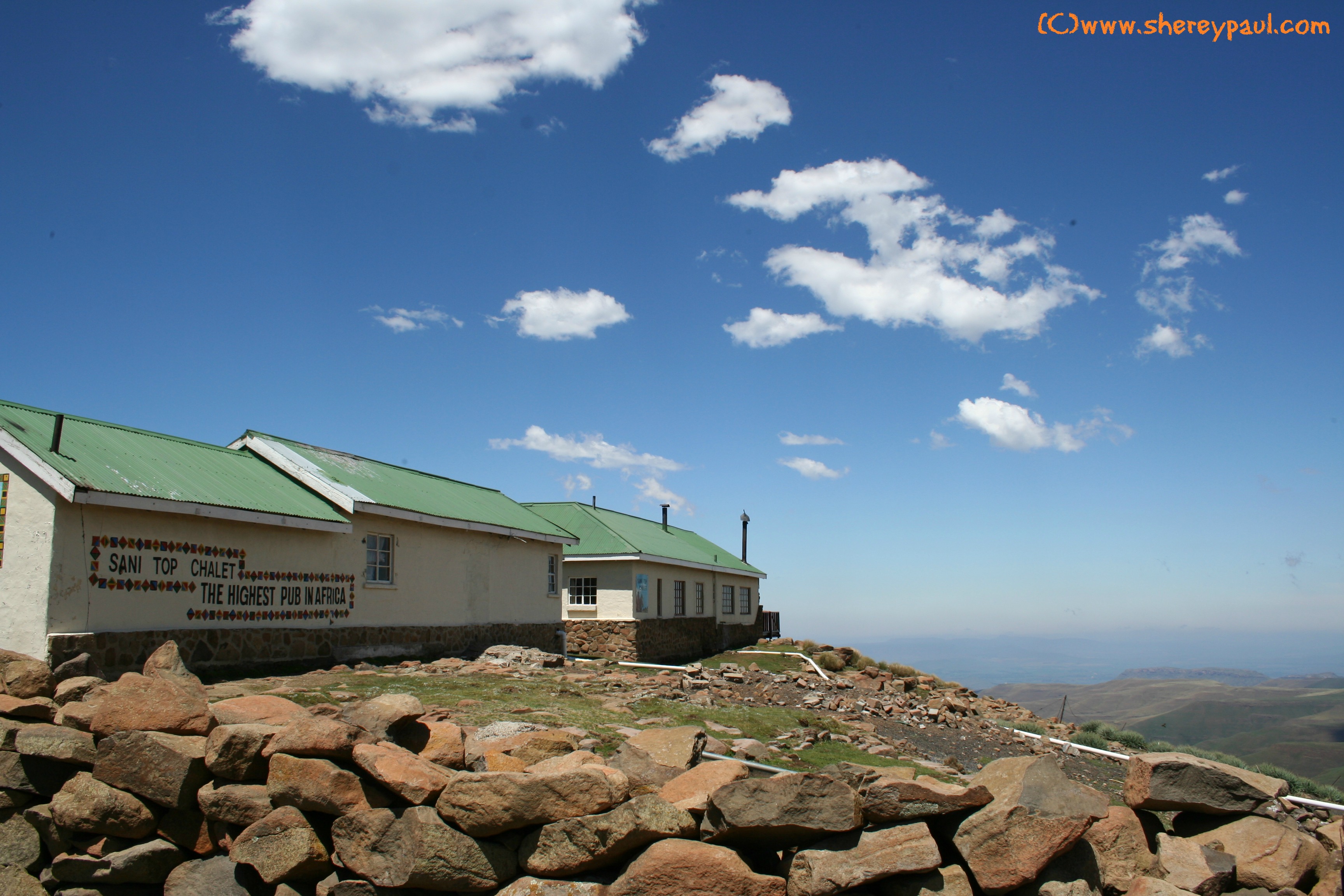 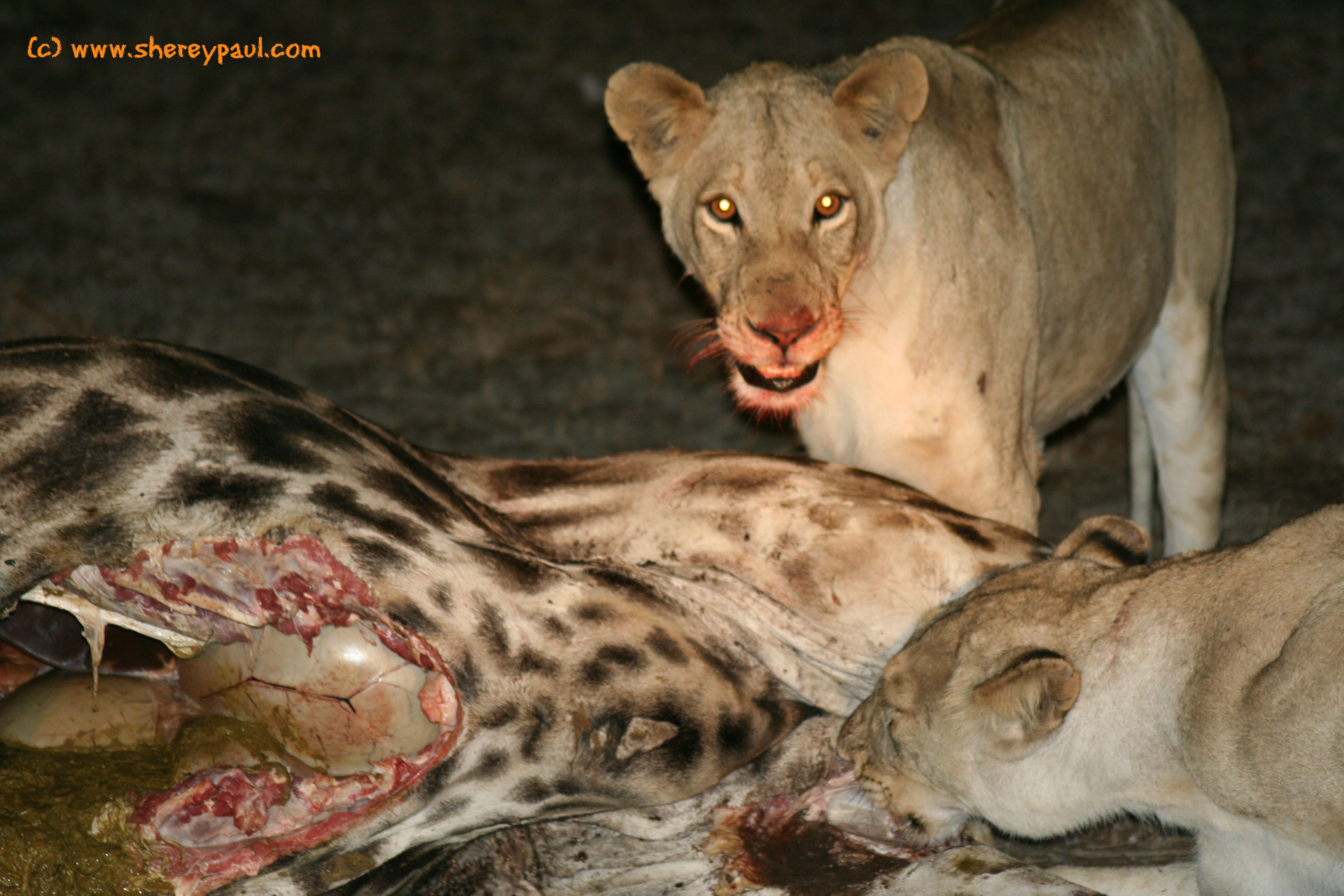 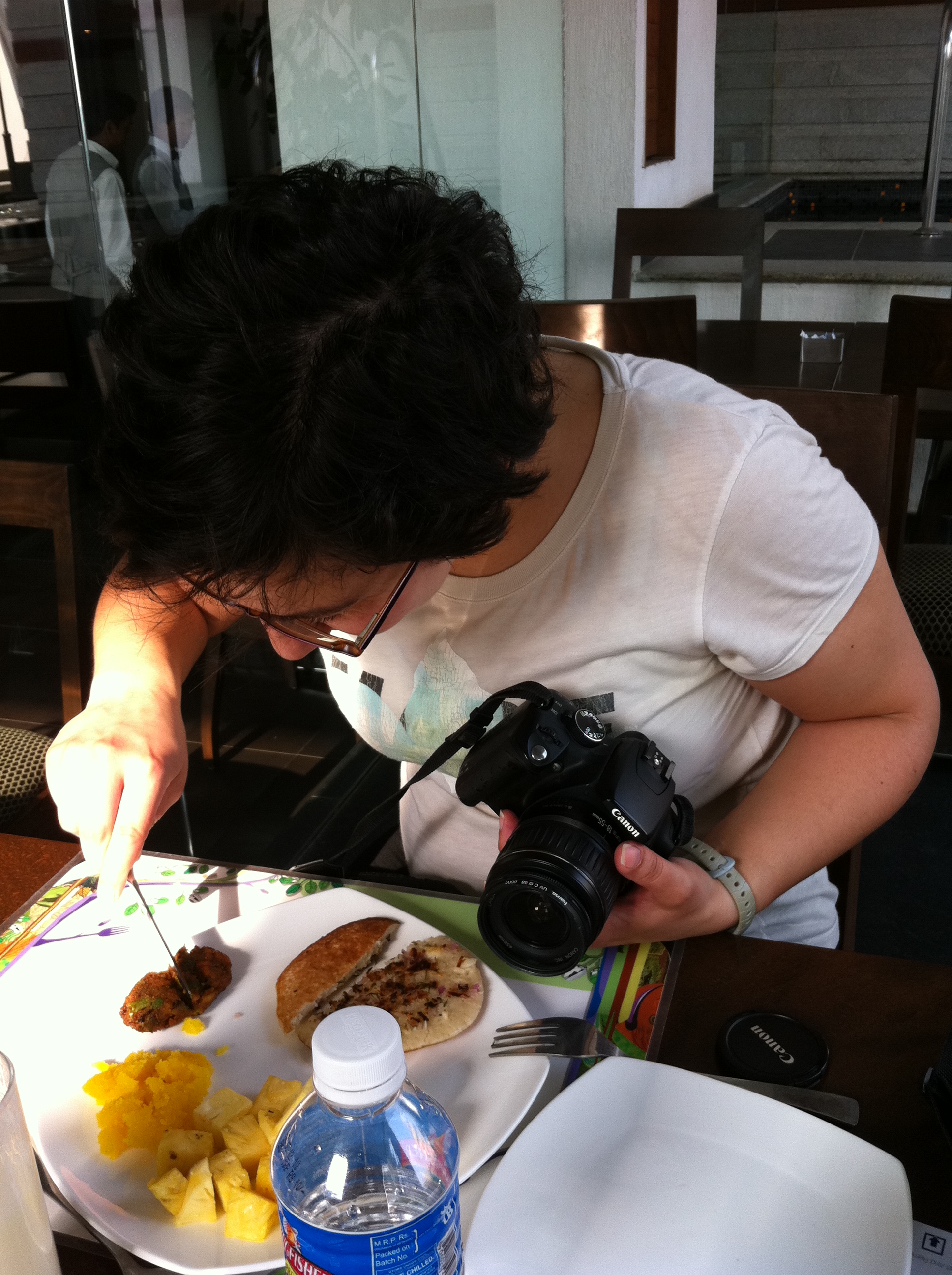 3 thoughts on “K is for night safari in Kruger Park”