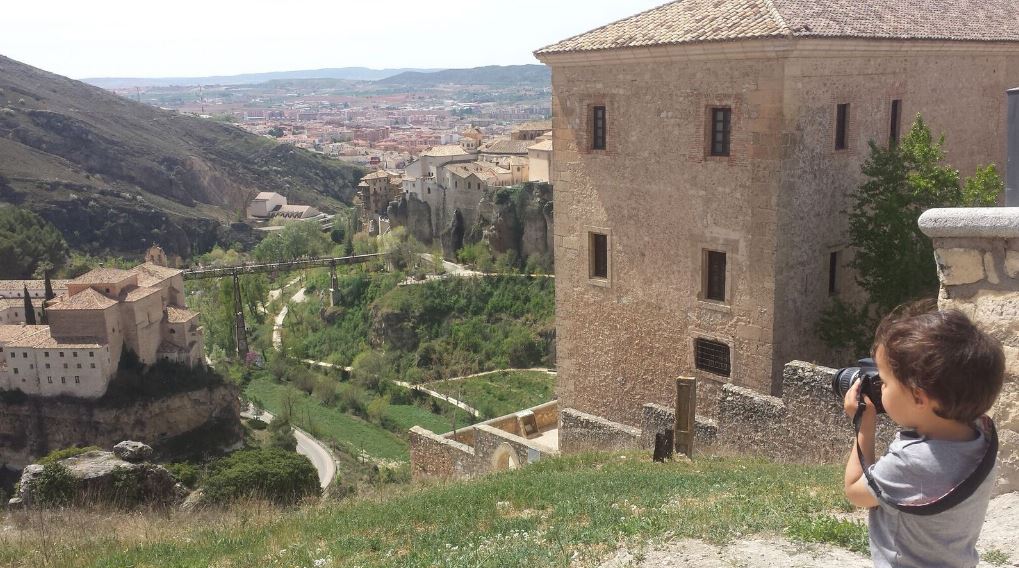 Ever wondered what catches the attention of a toddler while travelling? Our toddler loves my camera and during our visit to Cuenca, Spain, I let him take pictures. Enjoy Cuenca through the eyes of a toddler 🙂

We stopped next to one tourist information office, just at the bottom of the city. From there, we went up to cross the bridge. On our way up, he took some pictures, he looked so cute that some Chinese tourist were taking pictures of him too. And I took a picture of the Chinese too 😀

Here is the picture he took from here. 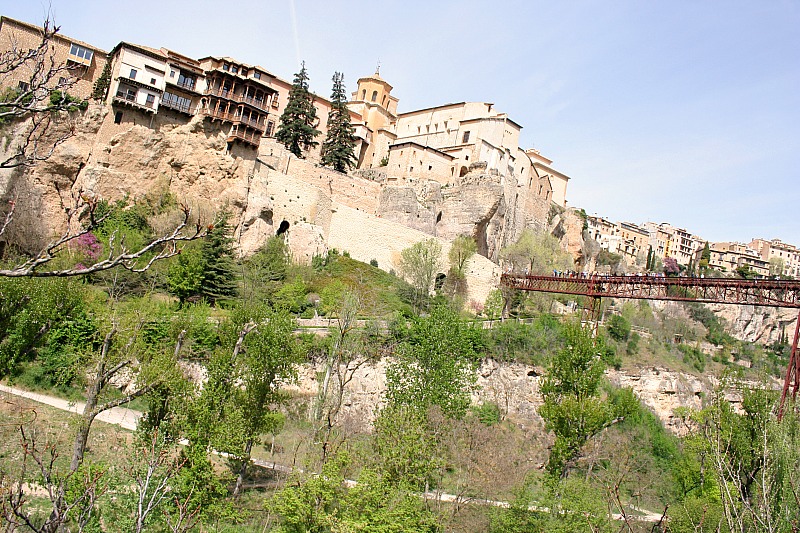 We crossed the San Pablo bridge and were walking around the city. 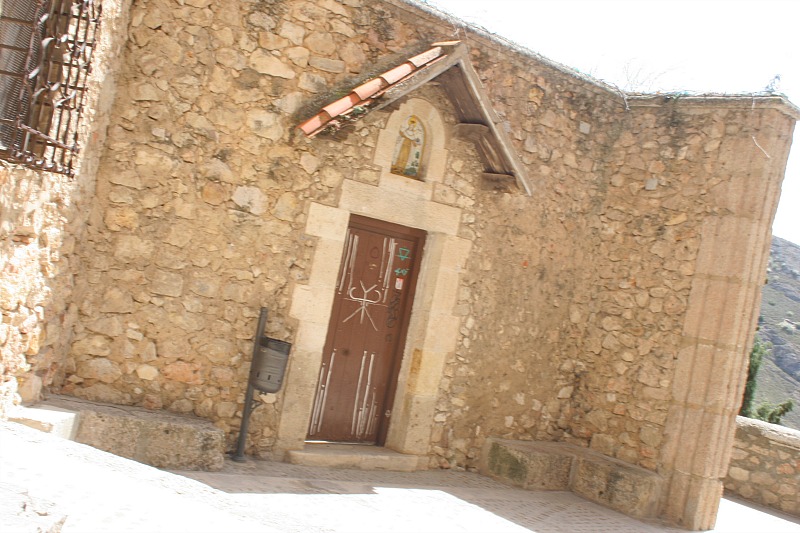 He walked all the way to the ruins of the castle. We took the pedestrian street, so stopping to take pictures wasn’t as issue. 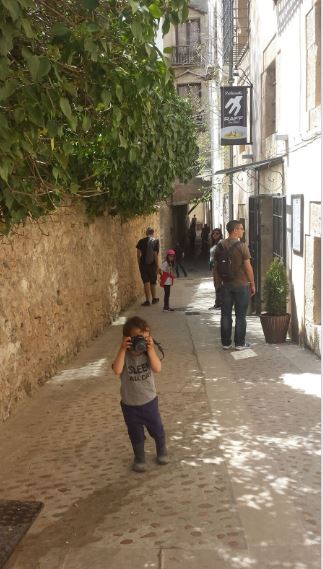 Here, he took these two pictures. 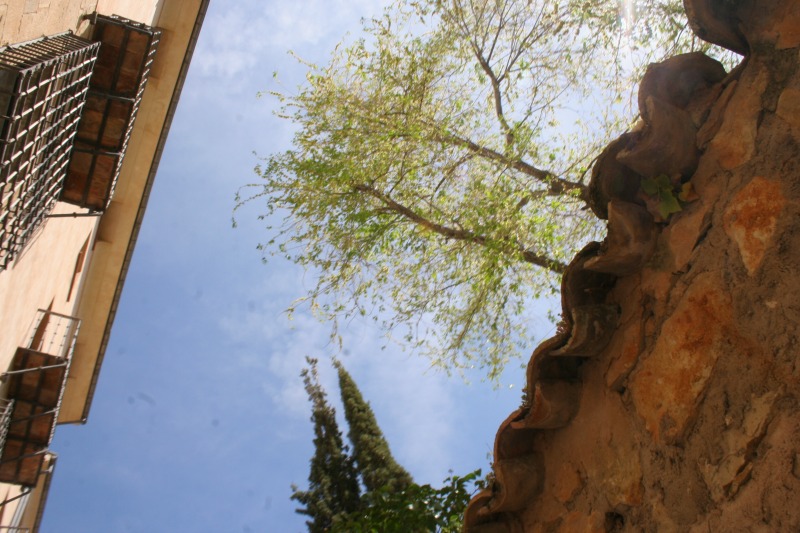 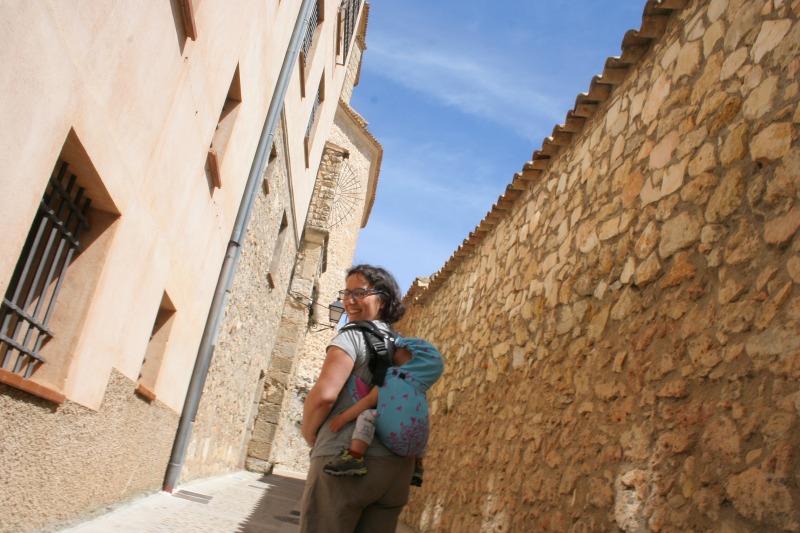 Yes, I’m also one of the main subjects in the pictures.

On the morning of our second day in Cuenca, we drove to the Museo Paleontológico. But it was closed, as it was Monday. However, there’re some dinosaurs in the garden and we were having a look at them. 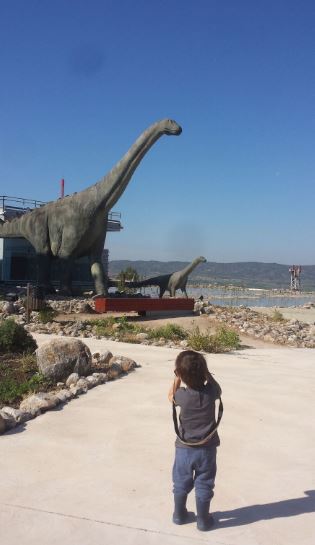 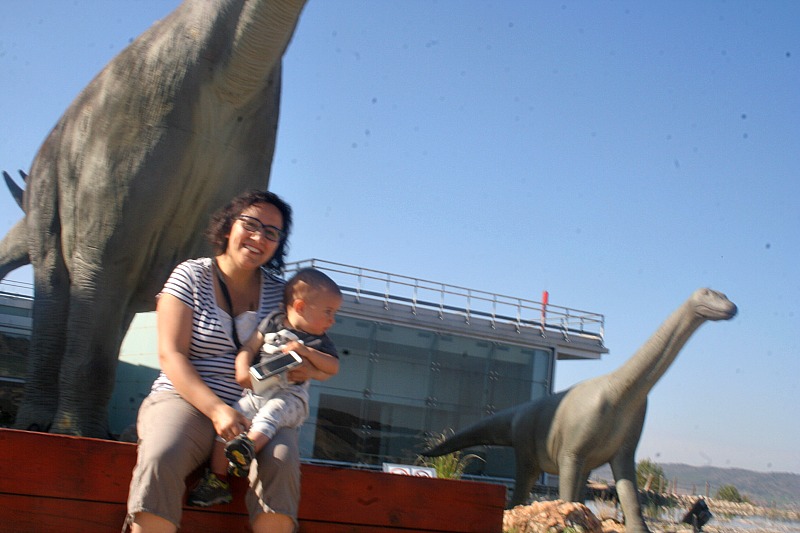 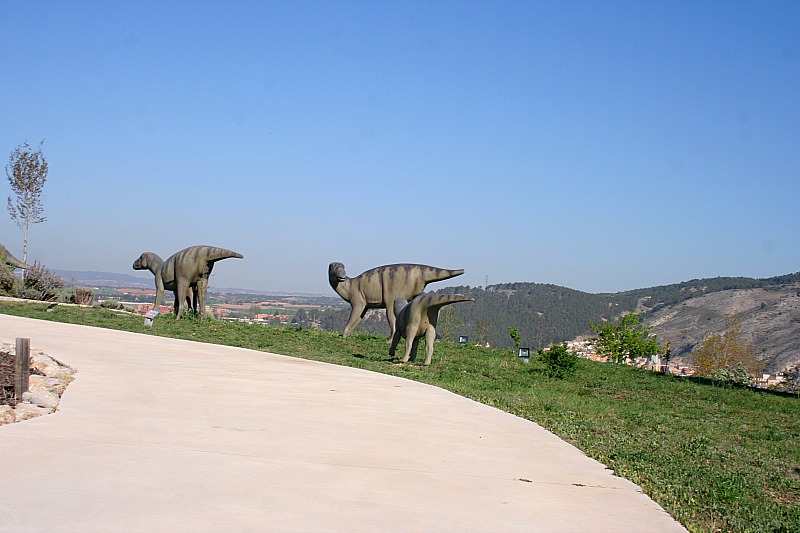 And last, my favourite picture.

I think is time to buy him a camera, after seeing how much joy he has taking pictures. The question is should I buy a regular camera or a child camera? I was looking at a child camera, as they probably are more resistant, but I guess the quality of the pictures isn’t great. Do your children have a camera? How old are they and which camera do they have? 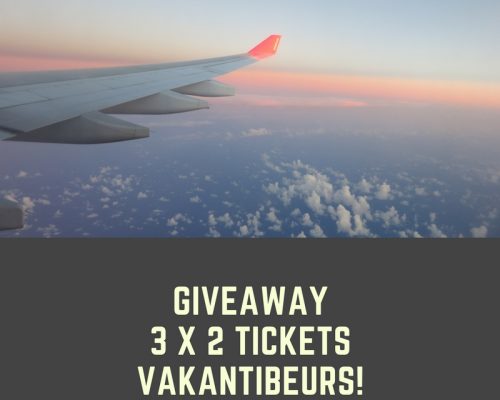 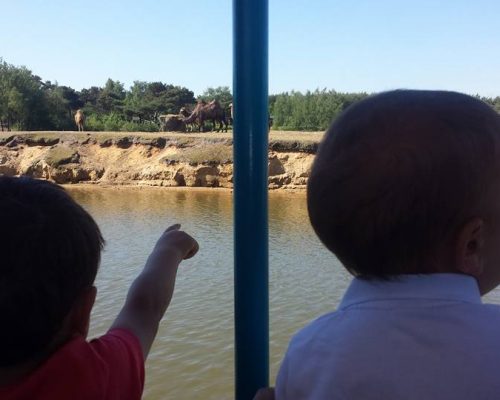 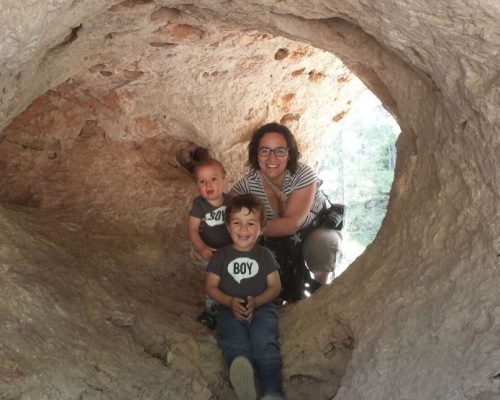 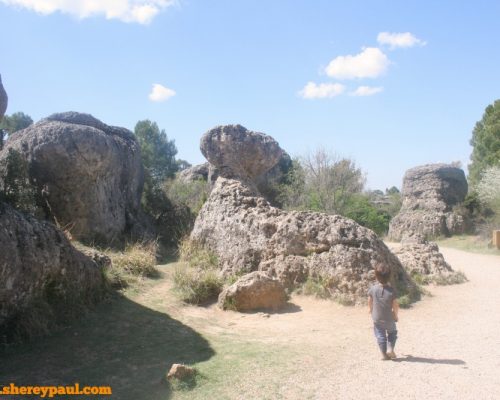