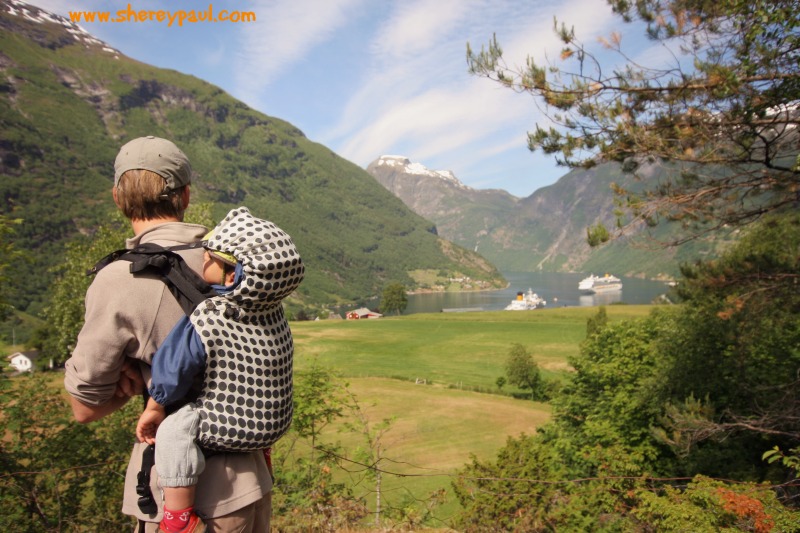 After two weeks on the road, it’s time for some pictures of our camper road trip around Norway. Here the days are really long and the nigts short: not only because the sun goes under around midnight and comes up again around three (there’s just little darkness), but also becasue of the kids think it’s not time to go to sleep until late in the evening and wake up very early (I close everything in the camper, but still you get some light in).

The weather here also changes quite quickly, we arrived to a sunny Bergen, with 24 degrees. In two weeks we have had sunny and rainy days, twenty something degrees but also cold weather.

Ok, we have had snow as well, but we were driving high in the mountains. The most amazing drive was the Aurlandsfjellet where the snow walls were still high. Our camper is almost 3 meter high and it was as high as the walls.

We have taken fjord cruises and walked around. I cannot tell which fjord we liked the most. In Geiranger and Eidfjord we had amazing weather and that makes such a difference.

Liam is enjoying himself and loves driving in the camper as well as taking the ferry. But he gets angry when we take a train and the journey is over. In Flam we took the Flamsbana and he was really upset when he had to leave it after two hours  😛

For me the highlight of the two weeks was the hike to the Preikestolen. We weren’t sure if we would be able to complete it as it’s a very demanding 7,6 km hike. We had to hurry up to get there, because of the weather: the day before was raining and today (the day after) it’s also raining. So we really picked a dry day. It was strenuous, but the views where amazing (I will write a more extensive post after we are back).

We still have a week of holidays and we are driving towards home, but we still have nice things planned like Dyrenparken in Kristiansand and Legoland in Denemark. 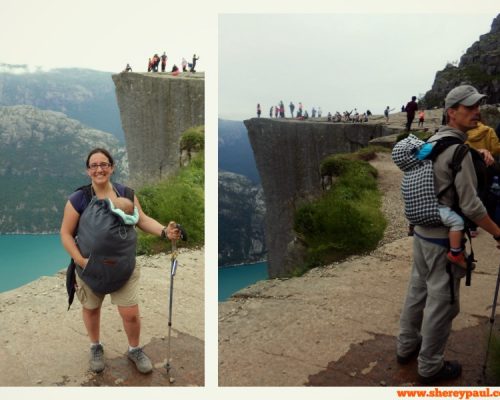 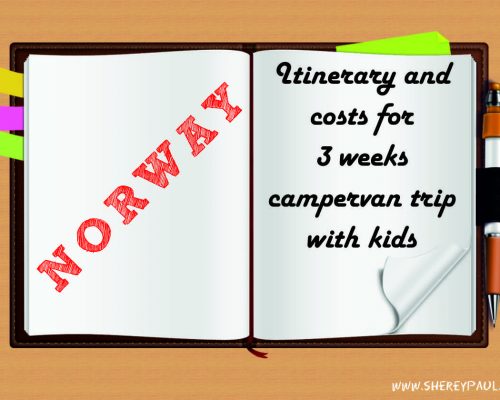 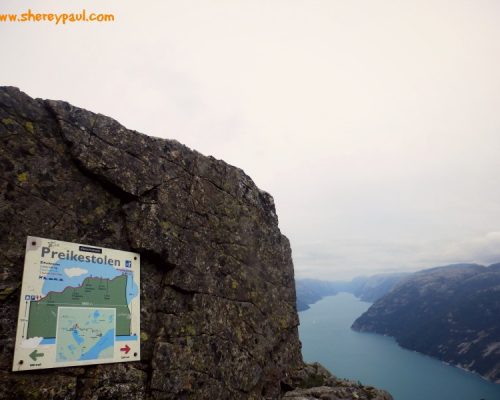 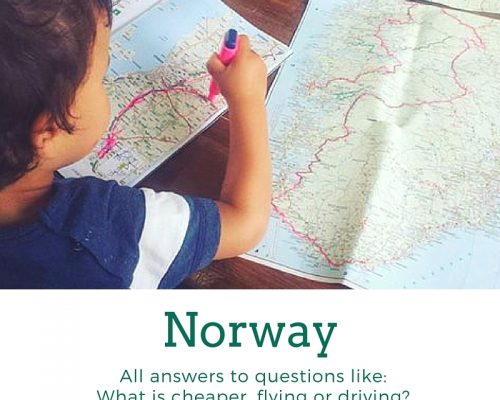