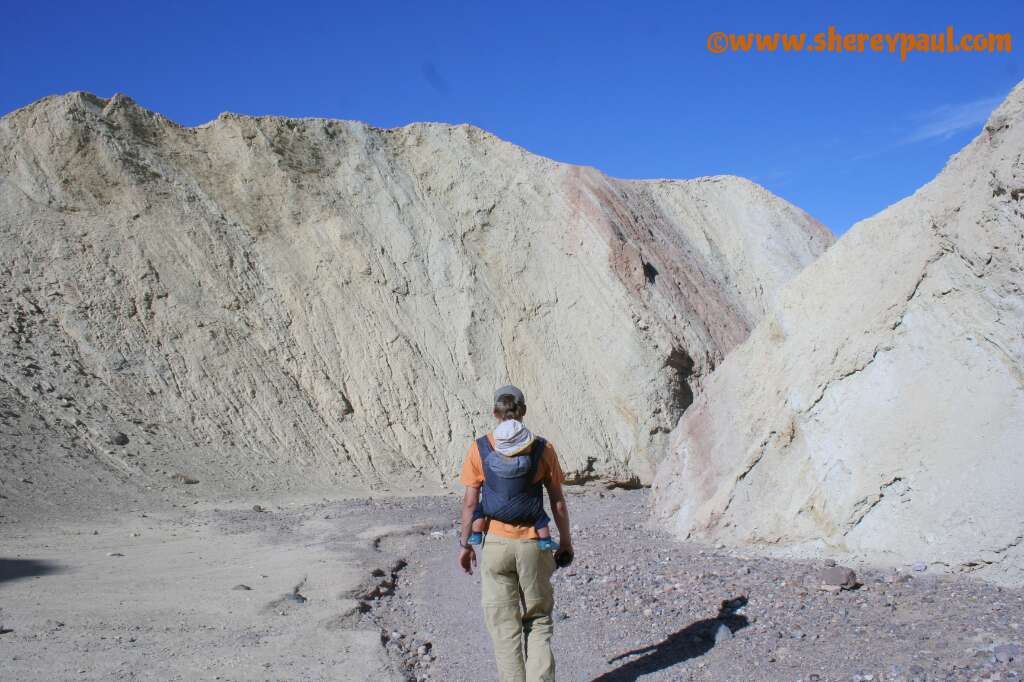 So far the best drive, Liam slept the whole way until we got to the first sightseeing. It’s all about timing I would say 🙂
  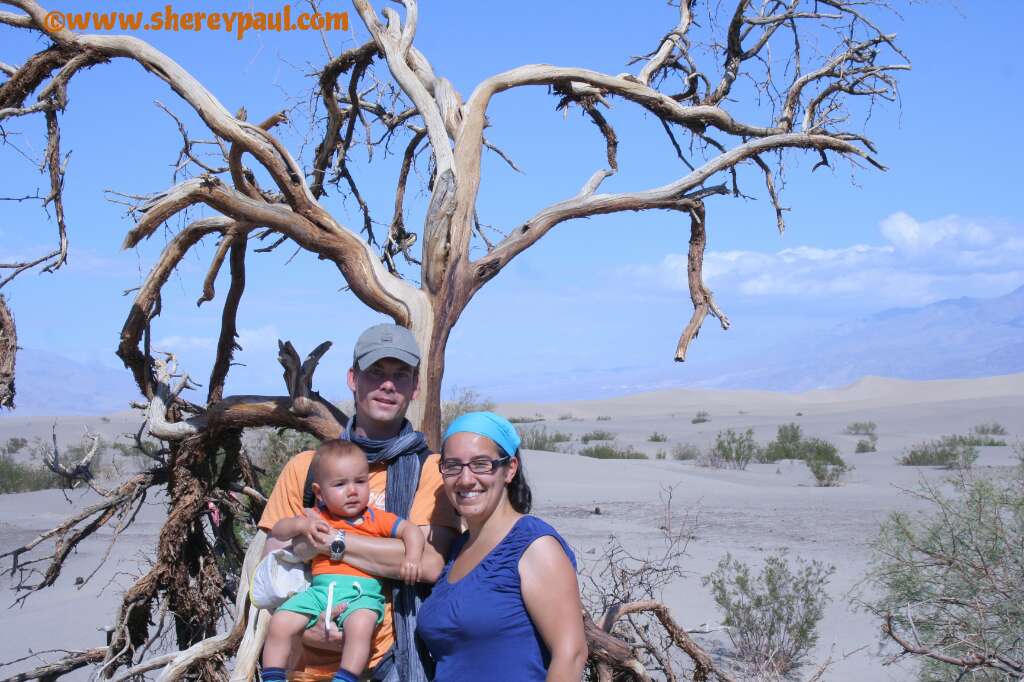 We stopped in several places, but Liam’s favourite was the dunes. Such a big sand playground!
  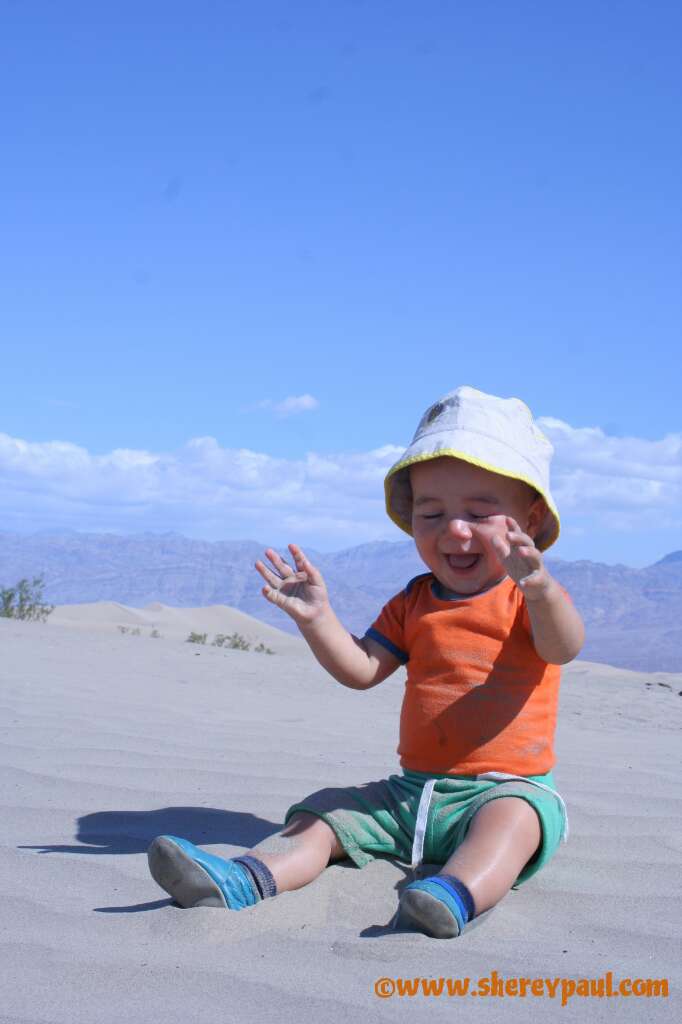 We also walked early in the morning to avoid the heat, but it wasn’t that bad. Maybe because we spent the evening in the swimming pool. Some people would say we had bad weather because it was just 90F and even got some rain.
  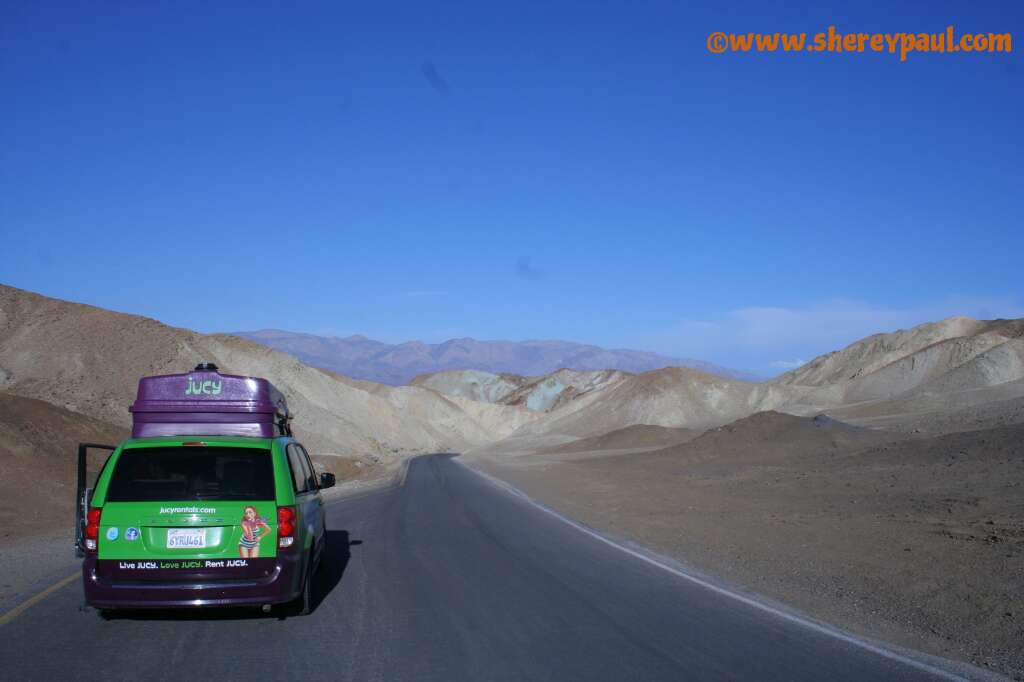 Well I would say it was some drops of water, but it was interesting to see how quickly the clouds covered the sky. There was even a rainbow, which I guess it’s something special, isn’t? 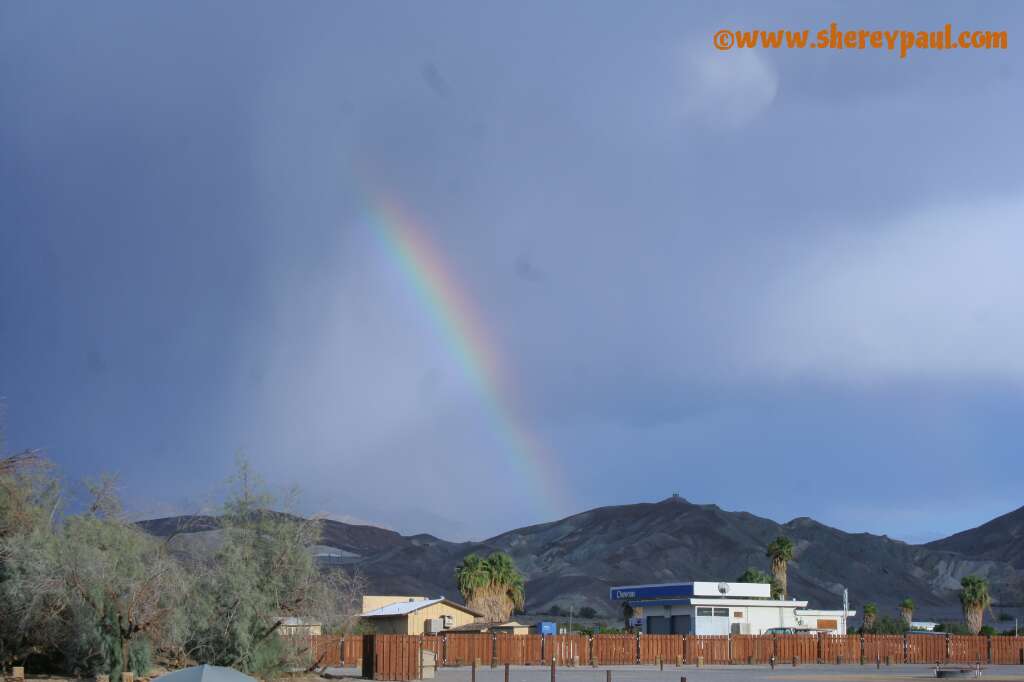